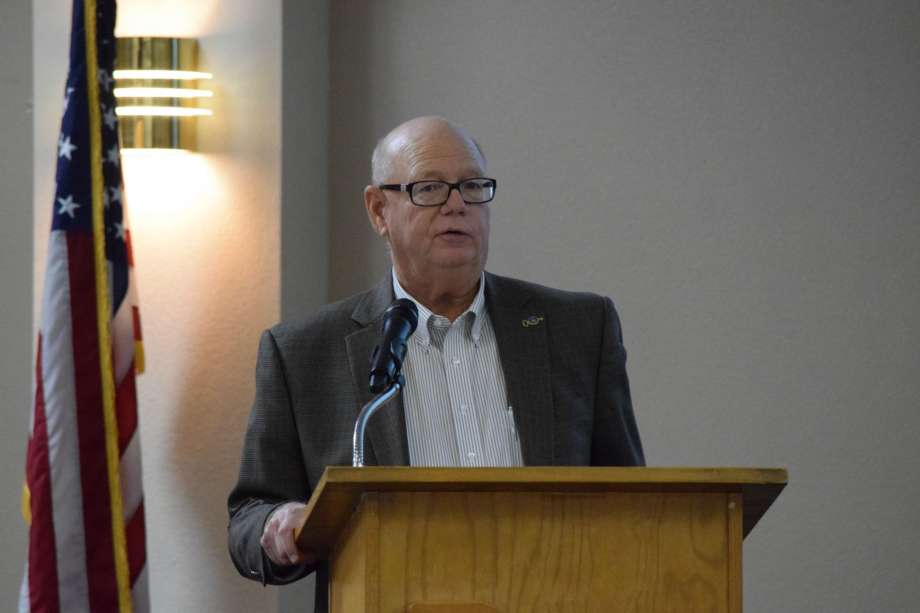 Mike Fox, executive director of the Plainview-Hale County Economic Development Corporation, says a housing study could provide valuable insight that could be used to make the city more marketable to business prospects.

The Plainview City Council approved a request by the Plainview-Hale County Economic Development Corporation to participate in a housing market study that would provide valuable insight about local housing needs.

Mike Fox, executive director of the EDC, said he’s met with several of the larger employers and has found a “fairly large percentage of their workers live outside of Plainview.”

The big question, he said, is are these workers commuting by choice or because they can’t find housing options to fit their needs?

Housing availability comes up frequently in discussions regarding recruitment of new businesses to Plainview, Fox said.

The ResIntel housing study will be conducted by a company called Community Development Strategies, which has worked closely with the city and county to help recruit businesses.

The study is expected to cover available and utility-accessible land, obstacles to residential development, what type of housing is available now, the condition of available housing, and the supply and quality of local developers, builders and materials, according to Fox’s presentation.

The study will cost an estimated $30,000. Fox asked the Council if the city can reimburse the EDC for half ($15,000). City Manager Jeffrey Snyder mentioned the city has enough monies earmarked for this with a bit of cushion should the city need to pay more.

He noted that the Plainview Realtors Association will be a key partner. Plainview is a buyer’s market right now with housing selling fairly quickly.

“Don’t list your house unless you’re ready to move because it’s going to sell,” Fox said. “There’s demand there. I think that’s going to continue. That’s a good thing, but we don’t have the supply.”

During the Council’s work session last week, Councilwoman Teressa King asked Fox if the study is necessary since there’s already an idea about what may be needed.

He said he’s explored that possibility.

During the Council meeting Tuesday, Fox said the study will be comprehensive and will provide both qualitative and quantitative information that he anticipates will open doors of opportunity down the road.

Council members voiced their support for the study.

“We’ve been needing this for a long time,” said Councilwoman Norma Juarez.

Larry Williams also said a housing study has been on his wish list for the city since he joined the City Council.

The Council voted approval to participate in the housing market study with a unanimous 7-0 vote. Councilmember Evan Weiss was absent.